Looking for that vacation feeling but with proximity to Winnipeg services? Located southeast of the Manitoba capital, the Rural Municipality of Taché fits the bill perfectly, with its French-Canadian heritage, sprawling fields and strong entrepreneurial spirit.

Welcome to the Centre of Canada! The Rural Municipality of Taché sits on the longitudinal centre of Canada. Located at the side of the TransCanada Highway, this nexus is crossed by tens of thousands of travellers each year. Taché seized the opportunity to mark the occasion and, in 2017, the municipality opened the Centre of Canada Park, a tourist destination featuring walkways and interpretive panels.

The Seine River meanders through the Taché area, irrigating the municipality’s fertile farm land. Given its strategic location, Taché has attracted several specialized construction and agriculture businesses. Grain and dairy farms as well as mixed and leisure farms have cropped up in the area, which is also home to Maple Leaf Foods, Richardson Seeds and Hutlet Seeds, supplying farmers with products for their operations.

Located roughly 30 km from Winnipeg, Lorette and Landmark are the residential and commercial hubs of the municipality. Ste. Geneviève, Dufresne, Ross and Linden are other popular nearby towns. Taché houses the offices of the Seine and Franco-Manitoban (DSFM) school division offices. The municipality boasts six schools, including one French language school and two French immersion schools. After school, local children can participate in a number of sports and cultural activities or play outside at one of the many recreational facilities. In the past few years, Lorette has opened a new spray park, skate park and playgrounds. The abundance of wide-open spaces, woods and rivers make the Rural Municipality of Taché a great place to live.

Taché is one of the oldest municipalities in Manitoba. It was incorporated by the Legislative Assembly of Manitoba in May 1880, and was named after Quebec Bishop Alexandre Antonin Taché, in recognition of his missionary work and assistance to settlers in that part of the province.

While there may be more French speakers and bilingual services in Lorette, the community of Ste. Geneviève is a heritage gem. The entire Ste. Geneviève Parish was designated a municipal historic site in 1989 by the Taché municipal council. The village also features the Monseigneur Taché Historic Site, with a museum inside the 1918 church and rectory exhibiting artifacts of everyday life of the settlers who built the community.

Taché by the numbers

89.9% of residents are homeowners 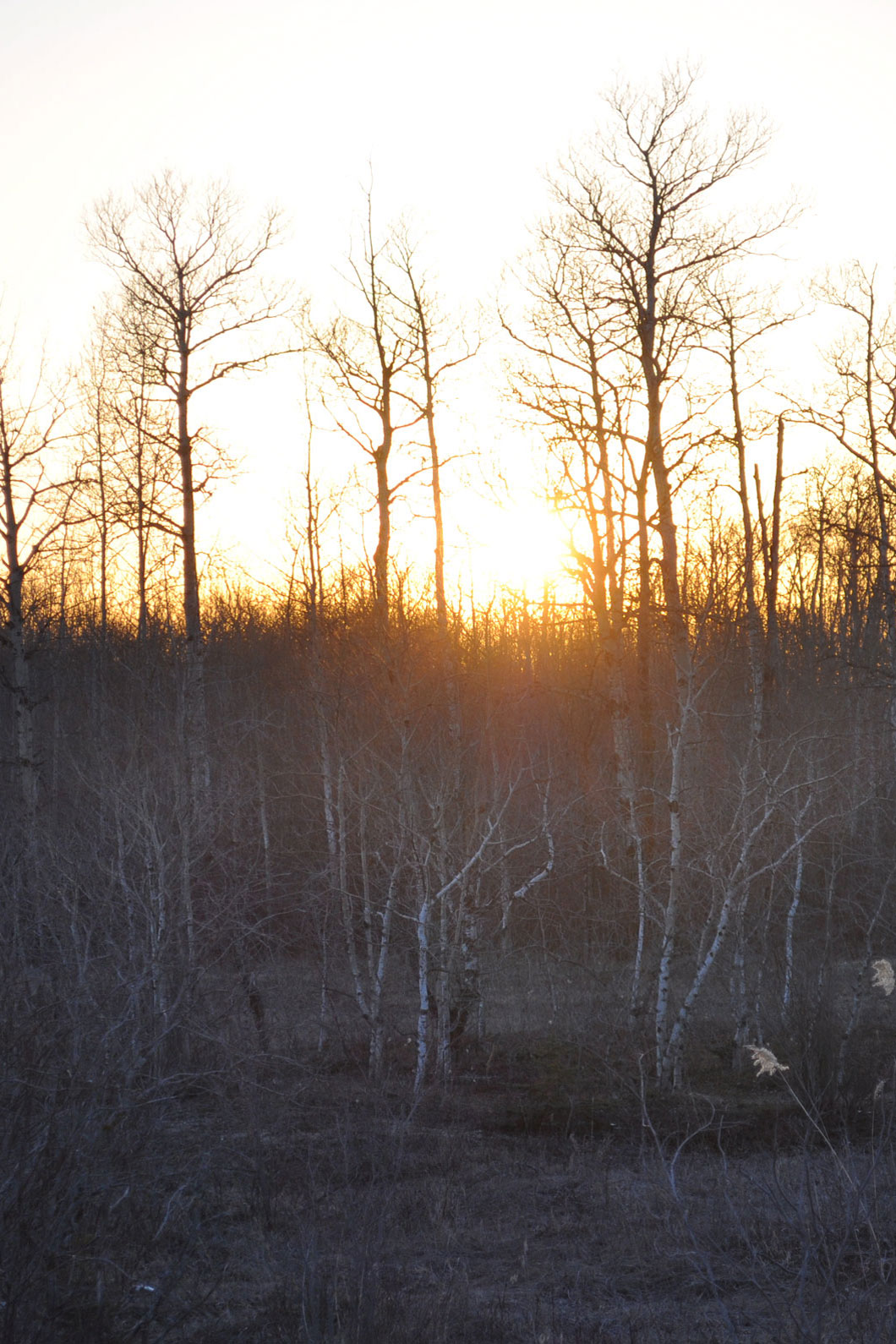