AMBM President Ivan Normandeau issued the following statement following the official appointment of Mona Fallis by the AMBM Board of Directors:

We are proud and honoured to announce the appointment of Ms. Mona Fallis as President of the Economic Development Council for Manitoba Bilingual Municipalities (CDEM). As owner of the CDEM, the AMBM is responsible for appointing the Board of Directors of its economic development subsidiary.

Ms. Fallis’ appointment was adopted at the October 21, 2021, AMBM Board of Directors meeting. Her two-year term took effect at the CDEM’s annual general meeting on October 28, 2021. Mr. Edmond LaBossière will serve as outgoing President for the coming year.

From the Village of St. Pierre-Jolys, Mona Fallis is recognized as a woman of passion, commitment and action, committed to the development and prosperity of rural Francophone and bilingual communities. Her skills and experience in municipal politics and community economic development make her an exceptional ally in implementing the AMBM’s economic vision across Manitoba’s 15 bilingual municipalities.

A graduate of the Université de Saint-Boniface in Business Administration, she has served as a director on the CDEM Board of Directors since June of this year, having previously served on several economic development committees dedicated to rural development at the provincial level.

Ms. Fallis has also been involved in municipal politics for almost 10 years, first as a councillor (2009-2014) and then as mayor (2014-2018) of the Village of St. Pierre-Jolys. Under her leadership, the Village has implemented several large-scale projects, including the expansion of the lagoon, the development of Carillon Park and the completion of a study to optimize composting collection in rural Manitoba.

Mr. Edmond LaBossière, who has been President of the CDEM since 2013, informed us of his intention not to renew his mandate several months ago.

A true moral authority on the Francophonie and economic development, Mr. LaBossière has always been able to recognize the successes achieved in our communities and to congratulate and highlight municipal and community leaders. Describing himself as the captain of the ship, he knew how to mobilize the participation and commitment of his board members.

Prior to his time at CDEM, Mr. LaBossière had an exemplary career in the service of the Francophonie. For over 26 years, he worked in the field of education. He served as Special Advisor to the Provincial French Language Services Secretariat from 1991 to 2001. His efforts led to the establishment of the CDEM in 1996. The survival and development of the French language was at the heart of his activities.

Edmond leaves behind a significant legacy. On behalf of Manitoba’s bilingual municipal leadership, I wish to thank him warmly for all the hours of work and passion he devoted to governing the economic development engine of Manitoba’s bilingual municipalities. I also thank him for the important role he played in the vitality and development of our Francophone community. 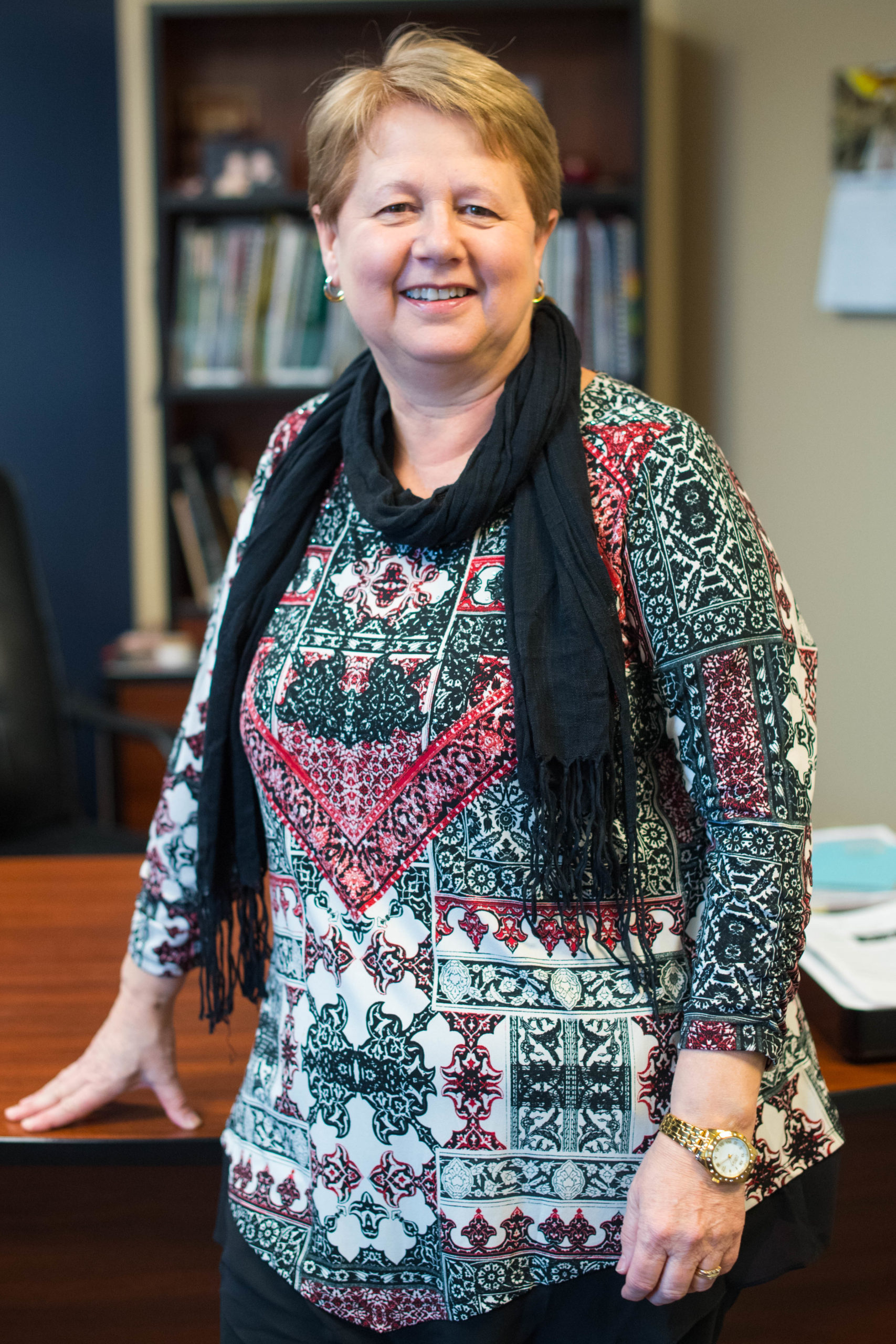