In Ritchot, you get all the advantages of country living … close to the city.

Ritchot is growing fast. In the past five years, the population has increased 21 percent, while the Manitoba average is 5.8 percent. It therefore comes as no surprise that well-known businesses have chosen to move into the municipality. One such example is the University of Manitoba research facility in Glenlea.

Its well-educated, multilingual and highly skilled labour force, strategic location on the highway to the Canada-US border, affordable cost of living, excellent recreational and cultural facilities, and hydroelectric rates that are among the lowest in North America all make Ritchot a sought-after location.

St. Adolphe is home to the municipal office and offers many multifamily housing options as well as spacious lots at a price that beats any city lot by a country mile.

Île-des-Chênes, which, as its name suggests (the French translates to “Oak Island”), is surrounded by oaks, is also home to the Wildlife Haven Rehabilitation Centre, a one-of-kind facility in Manitoba that provides shelter and a hospital for injured animals. It also features an interpretive park for visitors interested in learning more about our region’s rich variety of wildlife. TransCanada PipeLines, which supplies Manitoba with natural gas, employs around 50 Ritchot residents. Île-des-Chênes also boasts the first district geothermal system in the country, providing heating and cooling to its indoor rink, fire hall and community centre. The project created new jobs and a meeting and event venue for neighbouring communities.

Ritchot promotes local economic development and, given its location, offers many advantages to businesses that relocate to the municipality. It even has its own regional chamber of commerce with close to 100 local businesses.

Companies such as Hemp Oil Canada, A Flying J Travel Centre, Del Mar Commodities and Upper Deck Transport benefit from the strategic location of the Riel Industrial Park along the north-south corridor that extends from Canada into the United States, with access by road or rail.

A family and recreational hub

The deciding factor for many of the families choosing to move away from the city to one of the Ritchot communities is not just proximity to Winnipeg but quality of life, as well. The municipality boasts two French language schools and two English and immersion schools as well as many tourist and recreational activities such as the Corn Maze (in a real cornfield!) in St. Adolphe that attracts thousands of annual visitors. Children can also take part in a host of sports and artistic activities at one of the municipality’s sports facilities, including three arenas and a baseball complex.

Ritchot by the numbers

91.6% of residents are homeowners 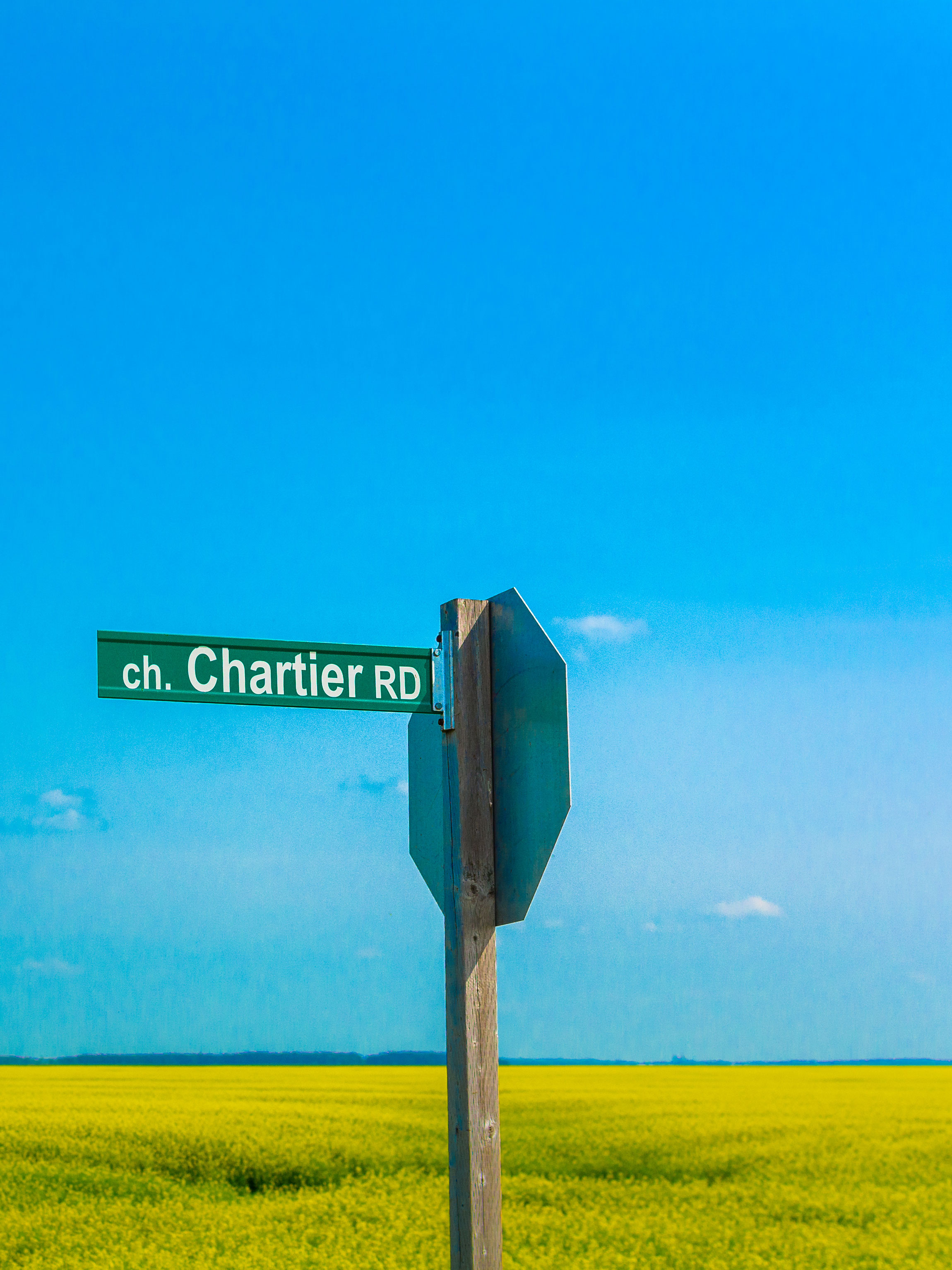