Looking for a change of scene? Like the peace and friendliness of a smaller community? Located at the Manitoba – Saskatchewan border, 300 km west of Winnipeg, the Rural Municipality of Ellice-Archie is an explorer’s paradise! The villages of McAuley and St. Lazare are the main residential hubs of the municipality.

On the fur trade route

The Rural Municipality of Ellice-Archie has an important place in Manitoba’s history. Fort Ellice was founded in 1831 by the Hudson’s Bay Company, and was a strategic point on the northwest trade routes, with voyageurs typically traveling between Winnipeg (Fort Garry) and Edmonton. With the decline of the fur trade in Western Canada, the Hudson’s Bay Company sold the land in the 1920s.

Today, a stone monument marks the former site of the fur trading post of Fort Ellice, and nature has gradually reclaimed the land. With its sandhill prairie, oak and aspen forests, and wetlands, the site is a habitat for a variety of species at risk, including elk, moose, monarch butterflies and birds such as Sprague’s Pipits. In 2012, Fort Ellice was purchased by Nature Conservancy of Canada (NCC), and is definitely worth the visit. Located on the west side of St. Lazare, the site is near the junction of the Assiniboine and Qu’Appelle Rivers known as the “Little Forks” (Petite Fourche).

Agriculture plays a vital role in the municipality and includes cattle and grain farming. Ellice-Archie’s most important resource is the Rocanville potash mine, owned by PotashCorp and located 20 km from St. Lazare, in Saskatchewan. It alone produces one-fifth of the global annual capacity, or 5.5 million tonnes of ore used to produce fertilizer. Since merging with the Agrium Group in January 2018, it has become the world’s largest crop input producer and employs a considerable part of the Ellice-Archie community.

The village of St. Lazare has just over 250 residents, most of whom are French-speaking. The town celebrates this Francophone heritage each year in August, with its Pioneer Days festival.

This peaceful haven nestled in the valley and surrounded by fields and forests, has all the services its residents need in terms of recreation, sports and utilities. Local children even have their own French language school!

82.9% of residents are homeowners 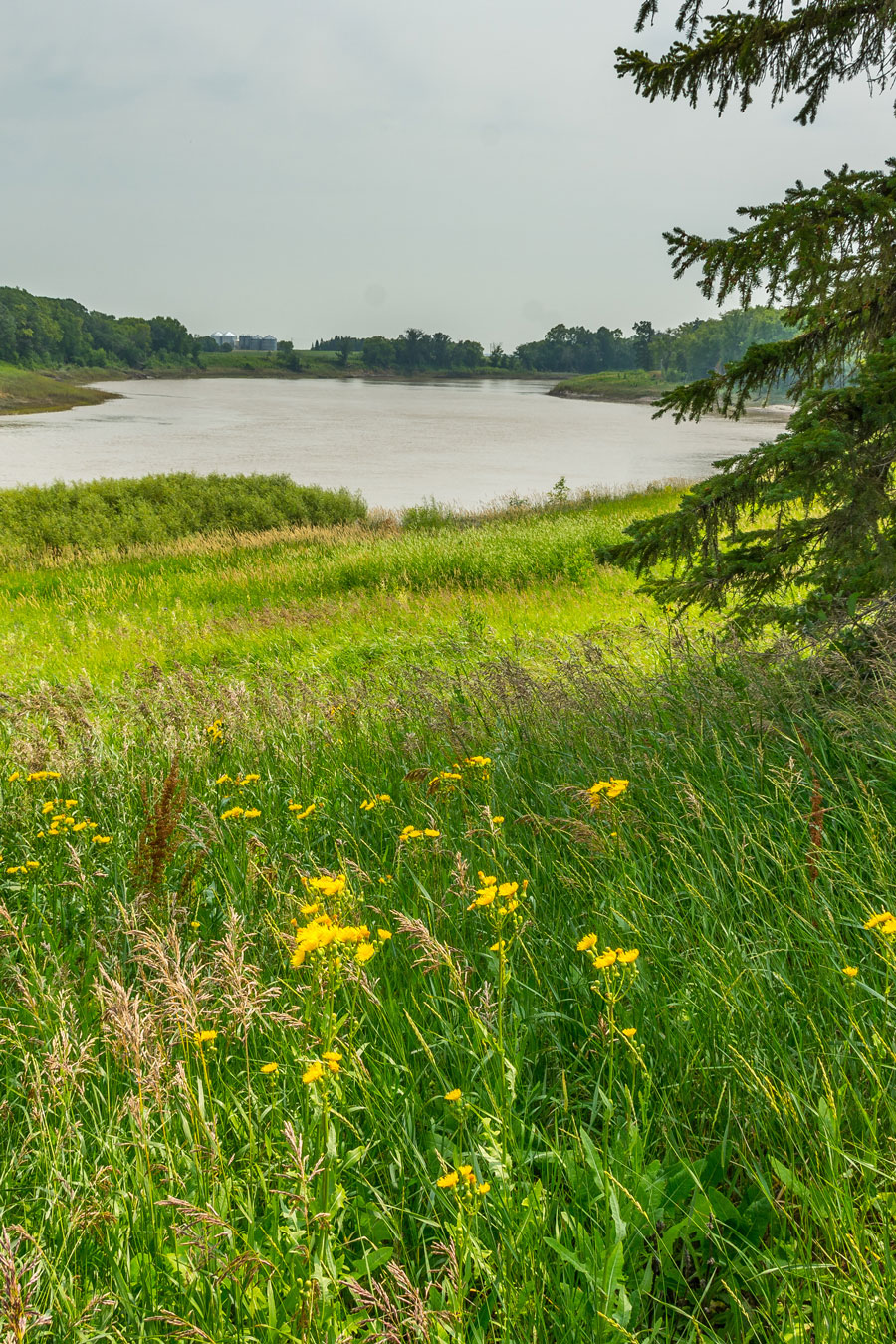